You are here: Home / All Resources / How a Monthly Lunch Can Protect Your Company in a Data Breach 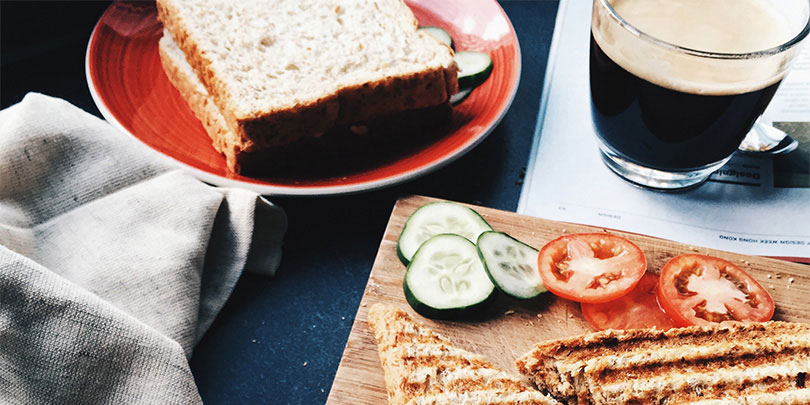 After hackers steal customers’ credit card numbers or a company’s trade secrets, it is far too late for the corporate chiefs of public relations and information technology to learn one another’s names and responsibilities.

That’s why, based on our experience as legal counsel to companies in crisis, we recommend that a company’s senior PR person should have regular monthly lunches with its head of IT security.

Here, we explain why the IT-PR relationship is critical for an effective media response to a data breach.

Without a careful PR strategy, even a routine data breach can morph into a consumer class action, a regulatory investigation and a two-hour CNN special. During a crisis, if the corporate spokesperson lacks a basic IT vocabulary or if IT staffers speak to the press without preparation from the PR department, then a company’s public statements will be uninformed, rambling or rogue — rather than accurate, on-message and approved. Soon, even a breach that a company’s IT professionals have already detected, assessed and remediated can morph into a disaster for the corporate reputation. And the PR department would bear the blame.

One example is the December 2013 data breach at Target, in which hackers accessed the credit card information of 40 million customers and the data files of 70 million customers during the holiday season by infiltrating checkout machines with malware.

Target, exhibiting signs of a brushfire mentality, had to correct various initial statements regarding the breach’s scope, duration and data types. In particular, Target did not clarify that different types of information were accessed for individual consumers over a period of time. Within six months, both the CEO and the chief information officer had resigned, and litigation had increased.

Home Depot disclosed a similar “point-of-sale” data breach in September 2014. The hack was similar in size and scope to Target’s, but lasted longer. Unlike Target, Home Depot initially disclosed limited information about the breach, by announcing that the company was investigating a data breach. Home Depot exhibited greater press discipline and didn’t make any outside communications until the company had a coordinated message. And when Home Depot updated the press on its investigation, it only announced solid information. This example reinforces the idea that waiting to say something meaningful beats  saying something wrong nine times out of 10.

A Focus on Education

One culprit behind poor data breach responses is a lack of effective communication between a company’s PR experts and its IT department. Their résumés, backgrounds and cultures differ. Public relations works with wire services, buzzing phones and need-it-yesterday requests for quotes. IT works with systems updates, multiple monitors and all-night coding sessions. But when a data breach engulfs a company, silos don’t serve anyone.

For these reasons, a company’s senior PR person — the person designated as communications lead during a data breach — should regularly connect with its head of IT security. Monthly lunches provide a great environment for these meetings, where there are several goals to keep in mind.

Educate the spokesperson about:

Educate the IT chief about:

The paramount goal is to build “top-to-top” trust and rapport between the two departments.

There are also several benefits of this improved relationship:

Mindful planning cannot stop a breach, but it can result in a well-managed one. The short-term impact of an individual company’s media response to a data breach can make the difference in consumers’ confidence in that company in the long term.

Jon is a litigation and securities attorney at Carlton Fields in Tampa, Florida.