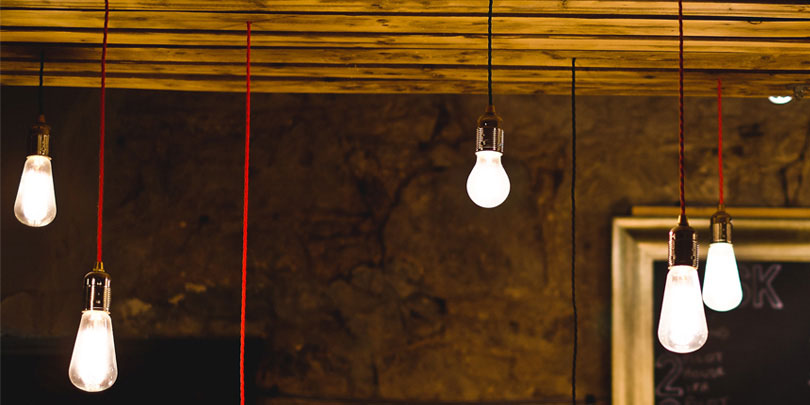 Patents have long been a method of protecting business innovation. However, before any patent is obtained, confidential innovation that has economic value and is not generally known may already be a trade secret, if it is the subject of reasonable efforts to protect its secrecy. Procedures to protect trade secrets, including computer and physical security; limiting information access to those who “need to know”; and non-compete, non-solicitation, or non-disclosure agreements, should all be considered carefully and employed before deciding whether to seek a patent.

Patents are governed by federal law. After repeated, recent high profile hacking thefts of business’ computer-stored data, Congress is poised to increase protection of businesses’ confidential and proprietary information including trade secrets. Until now, trade secrets were governed by each individual state’s adoption of the Uniform Trade Secret Act. All but two states have adopted some version of the Act. The remaining two rely on common law.  Although standards differ slightly from state to state, a trade secret can be any information that is not generally known that has independent economic value and has been subject to reasonable efforts to be kept secret. Trade secrets can include a formula, pattern, device, methodology, or compilation of information including business methods and confidential customer information or lists.

In 2015, for the first time, Congress is likely to pass a law incorporating a federal civil cause of action for trade secret misappropriation. Much valuable, confidential, and proprietary business information, such as customer lists and marketing plans, is incapable of patent protection. However, this “business” information is often a candidate for trade secret status.

As with the application for a patent, an attempt to protect intellectual property through trade secret law has risks. If there is independent development of the same or similar idea by another, that other could apply for a patent or use the information. The ability to reverse engineer a trade secret invalidates it. If the information is publicized, either intentionally or accidentally, it can lose its status as a proprietary trade secret. Trade secrets are regularly lost through theft by employees or third parties. This risk is heightened with increased work force mobility and the ease with which large amounts of data may be copied onto a hard drive, or photographed with a cell phone and taken for use by others.

The executive branch of the federal government is putting considerable effort into addressing the theft of corporate trade secrets by foreign and domestic hackers. However, despite large investment in computer security and government efforts it seems breaches are increasing. Trade secret misappropriation, whether by insiders or third parties, is often hard to detect. Trade secret status is not confirmed until done so by a court in a dispute over misappropriation. The litigation is often expensive. Most states provide for criminal liability for trade secret misappropriation and in some cases trade secret theft is also the subject of federal criminal liability. There are certain benefits to the trade secret owner in pursuing enforcement of rights through civil or criminal channels that should be reviewed with counsel.

Trade secrets have for some time been viewed as having two advantages over patents: the low cost of obtaining the rights, and an infinite duration. In the current legal environment, they may have become more attractive. A recent California court noted, in Altavion, Inc. v. Konica Minolta Systems Laboratory, “…because a substantial number of patents are invalidated by courts, resulting in disclosure of an invention to competitors with no benefit, many businesses now elect to protect commercially valuable information through reliance upon the state law of trade secret protection.” To establish trade secret misappropriation it is not necessary to prove that all the elements of the secret have been used. Instead, establishment of a cause of action can rest on access and substantial similarity. The level of novelty required to establish a trade secret is less than that required for a patent. The fact that there is some knowledge of the invention in the public domain may be enough to invalidate a patent but may be insufficient to void a trade secret.  Additional advantages for trade secret enforcement include the availability of damages for unjust enrichment and a lower bar for recovering excess damages for willful and deliberate misappropriation. Also, injunctions are generally easier to obtain in trade secret misappropriation cases. Reliance upon trade secret law as a substitute for patent protection, while inappropriate in many circumstances, offers an increasingly attractive alternative, especially where proprietary innovation is easily kept secret, is not likely to be duplicated, and cannot be reverse engineered.

Gail is an intellectual property and technology attorney in Atlanta focused on trademarks, copyrights, patents, and anti-counterfeiting. More About Gail →