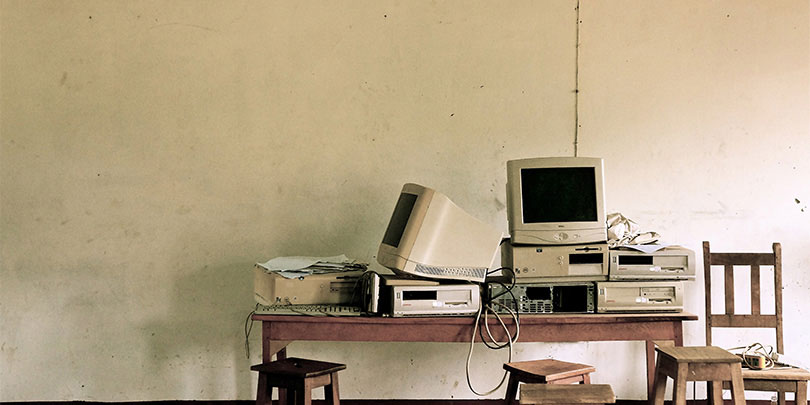 In speaking to a cybersecurity conference in 2012, then FBI Director Robert Mueller told attendees that there are only two types of companies: those that have been hacked and those that will be. Sadly, with each passing day, those words seem more prophetic. As anyone who follows the news knows, even the federal government has not been immune from being hacked.

The list of large commercial companies that have been hacked reads like a who’s who of the business world. Companies such as Target, Anthem, Adobe Systems, Inc., Home Depot and Sony have suffered major cyber-attacks on personal data held by each company. Corporate counsel have also reported that they expect the next wave of class action lawsuits to be in data privacy due to increased hacker activity, more frequent internal protocol and security lapses and ongoing consumer and business sensitivity regarding data sharing and use. It is becoming more evident that cybersecurity breaches have emerged as one of the preeminent threats to commercial companies.

About Robert B. Shapiro

Robert is a business, securities and insurance attorney at Carlton Fields in Washington, D.C.