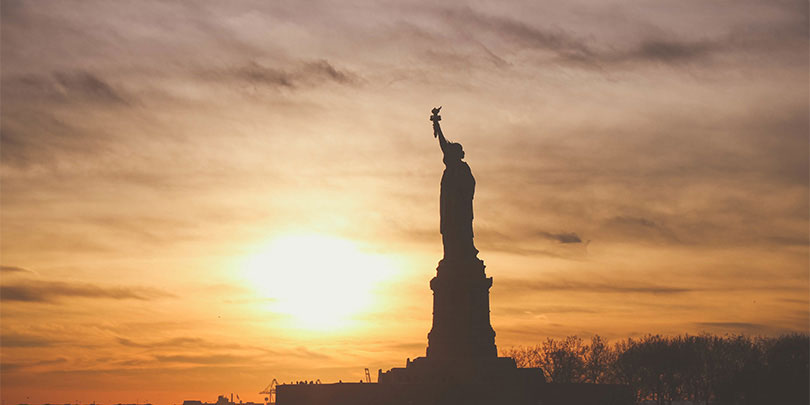 This article provides guidance to new or foreign companies that are entering the U.S. market and seeking to employ either foreign nationals already in the United States on non-working visas, or foreign nationals overseas who wish to enter the United States with a work visa. The discussion is meant to raise important issues, provide best practices, and explain how startups can avoid common pitfalls and meet key deadlines critical to hiring foreign nationals—and maintaining them in legal status. It also includes a brief discussion that aims to help startups remain compliant with the labyrinth of complex immigration rules.

Startups must have evidence of their corporate existence and financial viability in order to seek temporary work visas, which allow foreign nationals to work and live in the United States. Once that evidence is readily available, startups should have strong business plans with five- year staffing and revenue growth projections. These business plans are required for the nonimmigrant visa petitions that must be filed with the appropriate U.S. immigration authorities, whether in the United States or at U.S. consulates overseas.

Startups seeking to hire foreign nationals should begin the interview process early to determine which of the various nonimmigrant (temporary) work visas would be best to seek from the U.S. immigration authorities. Nonimmigrant visas allow the foreign national to live and work in the United States for a fixed length of time. Although they do not lead to permanent residence (a “green card”), some nonimmigrant visas can be renewed indefinitely. It’s best to start the interview process four months before the foreign national’s anticipated start date at the company to provide a cushion. The U.S. immigration authorities will want to see a detailed job description of the position sought to be filled, its education and experience requirements, and the foreign national’s qualifications. Collecting education and experience documentation from the foreign national is a time-intensive process. For some types of work visas, it requires translations and educational evaluations of the documents. Work visa application processing times at the U.S. immigration offices vary from as short as 15 business days, if a premium processing fee is paid, to as long as five months with regular processing. Planning ahead and reviewing the start date is critical.

…authorities will want to see a detailed job description of the position sought to be filled, its education and experience requirements, and the foreign national’s qualifications.

Startups should understand that the U.S. immigration authorities are wary of new corporate entities. They should document as much as possible regarding the corporate existence, including operating licenses, corporate bank accounts, and signed and dated corporate leases.

Foreign-owned companies starting up in the United States are advised to have the business plans described above, showing corporate existence and financial viability, plus evidence of ownership of the foreign-owned and U.S. startup to meet certain visa requirements to transfer foreign personnel to the United States.

Startups should determine the length of time a foreign national will be needed and whether the employment will be short- or long-term as this may determine the type of nonimmigrant temporary work visa sought. Some short-term visas can be converted to long-term, indefinite visas. These are immigrant visas, commonly known as “green cards,” and permit the individual to remain in the United States as a permanent resident. Early planning and review of the position is critical for the startup seeking a foreign national to work in the United States.

Startups can take advantage of certain nonimmigrant visa options … in some cases without having to first apply through the U.S. immigration authorities…

Startups can take advantage of certain nonimmigrant visa options that can help them to hire foreign nationals expediently, cost-effectively and, in some cases, without having to first apply through the immigration authorities in the United States. The following temporary work visas require no application through the U.S. immigration authorities in the United States and can be presented either at the U.S. consulate overseas, or at the U.S./Canadian or U.S./Mexican border:

All employers in all states must complete and maintain a Form I-9 employment verification form for each employee hired after November 6, 1986…

Startups also often hire foreign nationals without completing the mandatory I-9 employment verification form. All employers in all states must complete and maintain a Form I-9 employment verification form for each employee hired after November 6, 1986, the date the Immigration Reform and Control Act of 1986 was enacted. This applies regardless of the startup’s size. Employers must complete the Form I-9 in a timely manner, usually within three days of hire; have the employee complete and sign the appropriate Form I-9 section (section 1); review the acceptable documents presented by the employee; and complete section 2 of the Form I-9. Employers cannot, in the process of completing the Form I-9 discriminate or retaliate by actions, remarks, threats, over-documenting or requesting specific documents. Employees must be given the list of acceptable documents, found on page nine of the form. As companies grow, it is critical to establish and maintain a formal I-9 policy and conduct regular internal I-9 audits to be compliant and avoid heavy monetary fines resulting from U.S. government audits.

As companies grow, it is critical to establish and maintain a formal I-9 policy…

Startups often lack written immigration policies that include provisions for hiring foreign nationals, an I-9 completion and maintenance policy, and an E-Verify policy. As your company (and workforce) grows, development and implementation of immigration policies and practices will facilitate compliance with applicable U.S. immigration laws and minimize exposure to serious civil and criminal penalties. A single employee can trigger liability for violation of I-9 violations.