You are here: Home / All Resources / Hiring and Retaining Individuals with Criminal Histories 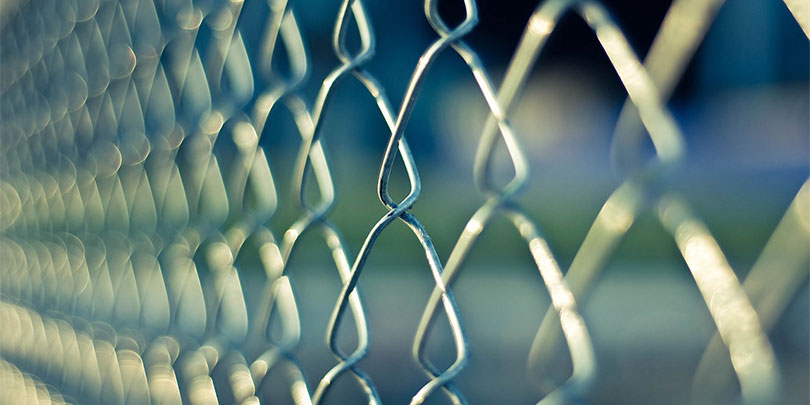 According to the Equal Employment Opportunity Commission, taking employment action based on an individual’s criminal history can amount to discrimination under Title VII of the Civil Rights Act of 1964 (Title VII), particularly race or national origin discrimination. This has become a hot button issue for the EEOC, resulting in significant and numerous lawsuits against employers.

Criminal history checks generally lead to one of two types of discrimination claims. In one, an African-American or person of another race alleges an employer refused to hire him because of a criminal record, but would have hired a Caucasian applicant with a comparable criminal record (“disparate treatment”). In the other, an applicant alleges the employer’s criminal record screening disproportionately impacts African-Americans or other races by resulting in a lower percentage of them being hired (“disparate impact”).

The EEOC sets forth its position in its Enforcement Guidance on the Consideration of Arrest and Conviction Records in Employment Decisions Under Title VII of the Civil Rights Act of 1964 (the “Guidance”). The Guidance allows employers more leeway with conviction records than with arrest records because convictions usually serve as sufficient evidence that a person actually engaged in the underlying criminal conduct, while arrests without convictions are inconclusive. Typically the employer cannot use arrests to make hiring decisions unless it develops a good faith reasonable belief (usually after an investigation that may include asking the candidate about it) that the underlying conduct actually happened. Even so, the EEOC suggests a best practice of asking applicants about only those convictions or arrests that would be “job related and consistent with business necessity” and, beyond that, asking about those convictions or arrests only after the applicant’s experience and other qualifications have been considered.

The Guidance essentially states that determinations as to whether criminal conduct is “job related,” and whether using it to deny employment would be “consistent with business necessity” requires linking the specific criminal conduct and its dangers with the risks inherent in the duties of the job in question. The Guidance describes two ways for an employer to determine whether this link exists. One, the employer can validate the screen with the Uniform Guidelines on Employee Selection Procedures (29 C.F.R. part 1607)—but those guidelines are narrow and can be cumbersome. Or, two, when creating its screen, the employer can consider the gravity or nature of the conduct or crime, the time elapsed since the conduct or crime, and the nature of the position the individual seeks or holds. This option is less laborious than the first. Under the Guidance, an employer who denies all employment to all individuals because of any criminal conduct, and does not consider these factors, is potentially in violation of Title VII.

Criminal background searches may be allowed or even required before hiring in certain circumstances.  For example, some industries are subject to federal laws and regulations that prohibit employers from employing individuals in certain positions if they have certain criminal records. Certain state laws also restrict employment of individuals with certain criminal histories. However, the Guidance still requires a “job related and consistent with business necessity” analysis if employment is being denied based on state law. This narrow position on state law can have surprising results. For example, the state of Texas recently asked a federal court to declare the Guidance invalid as applied to Texas’ policy of not hiring convicted felons for many state jobs. See Texas v. EEOC, No. 13-255 (N.D. Tex. Nov. 4, 2013).

An employer using criminal background searches must also consider the Fair Credit Reporting Act (“FCRA”).  FCRA generally does not apply to employers who only perform Internet searches or review government sources to investigate potential applicants.  However, FCRA  adds another layer of laborious requirements when criminal background reports are obtained from outside agencies such as third-party background screening businesses.

Under FCRA, a criminal background report prepared by a consumer reporting agency (“CRA”) is a “consumer report” subject to numerous safeguards. Essentially, the employer must notify affected individuals that a criminal background report is being obtained, and give them a copy of the report and a summary of their FCRA rights before refusing to hire them. The employer should then wait at least five days before making any final hiring decision, so that the individual has adequate time to review and dispute the report’s accuracy, or explain the underlying conduct consistent with the Individualized Assessment discussed above.  If the employer intends to make the decision final, it should send the individual a “Notice of Adverse Action” advising that it has made a final decision of non-employment.

James is a labor and employment attorney at Carlton Fields in Tampa, Florida.

Allison is a labor and employment attorney at Carlton Fields in West Palm Beach, Florida.