You are here: Home / All Resources / What Employers Must Know About Wage and Hour Law 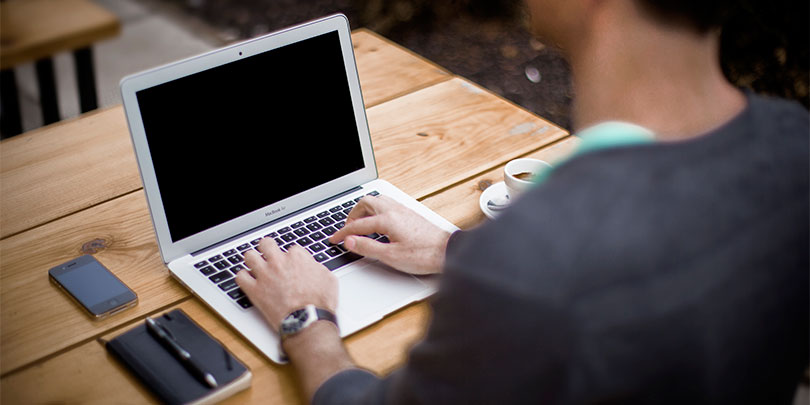 This year, according to a recent Syracuse University study, federal courts are on track to handle a record number of wage-and-hour lawsuits stemming from violations of the Fair Labor Standards Act (FLSA), which establishes minimum wage, overtime pay, and other employment standards that impact workers. Two common types of FLSA lawsuits relate to overtime pay owed to non-exempt employees, and to employees who are misclassified as independent contractors. The Department of Labor (DOL) addressed these issues, respectively, with a June 30 proposed rule that recommends changes to the “white collar” exemptions from overtime requirements, and a July 15 guidance on how to identify employees who are misclassified as independent contractors.

Still, for employers, the path to compliance isn’t always clear. To get a better understanding of how companies can avoid running afoul of the FLSA, I spoke with Carlton Fields labor and employment lawyer Cathleen Bell Bremmer.

What’s behind the increase in wage-and-hour lawsuits?

There are several possible reasons for the increase. These include changes in the way people work. For example, more people are working remotely and at all hours partly due to technology, and freelance and independent contractor work arrangements have become more common. The result is greater uncertainty about how the law applies. Additionally, the FLSA is almost a kind of strict liability statute in that the employer either does, or does not, classify workers properly. So, for plaintiffs’ attorneys, these lawsuits are easier to bring than employment bias suits. And, the Obama Administration has prioritized worker protection, as the DOL initiatives show.

How do worker misclassification claims arise?

There are a couple of different types. One is where a company improperly classifies employees as ‘exempt’ from the requirement that they be paid overtime for hours worked in excess of 40 per week. In these cases, the employer incorrectly considers the employees ‘exempt’ because their role is deemed to meet the regulations’ administrative, executive, professional, or highly compensated exemptions, or because the employers incorrectly classify outside sales or certain computer positions.

The other misclassification issue relates to employees who are improperly hired and paid as independent contractors. This issue gets lots of notice from the DOL because, when a worker is classified as an independent contractor, the employer pays no payroll taxes, and no social security or FICA contributions are made on the employee’s behalf. The loss of taxing revenue, in particular, is significant to government agencies.

What are the DOL’s proposed changes to the rule regarding exemptions from overtime requirements?

Currently, workers are exempt from overtime requirements if they otherwise meet the job duties specified in the regulations for the exemptions and

Do you expect any industries to be particularly hard hit by the change?

The retail and hospitality industries are expected to especially feel the impact. But regardless of industry, the change will generally affect mid-to-lower level supervisors, whose salaries don’t hit the DOL’s new ‘magic number.’

When is the rule expected to take effect?

Ambitiously, the DOL is looking at January 2016. Pursuant to the rulemaking process, the DOL’s wage and hour division proposed the rule, then opened it up for a 60-day notice and comment period, which closed in early September. Although proposed commenters petitioned for a longer period, the DOL refused to extend it. So now the DOL will review and consider—but not necessarily follow—all of the comments and issue a final rule. There’s an obvious push to get this done while the current Administration is still in office.

What kind of impact would this change have on employers?

It’s expected to affect some 4.6 million employees. So, for employers, that will mean increased wage costs as they will either have to increase the starting or minimum salary of their already-exempt employees, or employers will have to re-classify their employees as non-exempt if they decide, from a cost-benefit perspective, that it’s better to pay them on an hourly basis with overtime. There will also be increased record-keeping costs because employers will need to keep much more detailed records of the hours worked by non-exempt employees. On the other hand, the DOL said it expects related lawsuits to decrease because the increased salary level test will provide for less ambiguity as failure to meet the salary threshold will make any evaluation of the subjective duties requirements of the exemptions unnecessary.

Regarding the independent contractor issue, what does the DOL’s guidance deem important for employers to consider when classifying workers?

Independent contractors can be helpful for one-off or special projects that don’t relate to what your business does on a daily basis. For example, if you run a  computer programming or software design firm, you don’t hire independent contractors to do computer programming or software design. But if you are a catering company, you could hire a contractor to set up a billing system because  your business is preparing and delivering food, not billing. Overall, a key inquiry is whether the worker is economically dependent on the employer, and is therefore an employee, or is in business for him or herself, and therefore a contractor. There’s got to be a potential economic downside for the contractor, who could, conceivably lose money on the deal.

Which is a bigger issue for employers, exemptions from overtime requirements or the misclassification of employees as independent contractors?

It’s very employer-specific, and really depends on your workforce. For example, some employers don’t even use independent contractors, so they don’t have that issue. However, the Administration isn’t really doing anything new when it comes to independent contractors. That issue will always exist. But the proposed new salary test for overtime will create an objective change that affects 4.6 workers. That’s a big deal.

When it comes to FLSA lawsuits in general, are any types of companies especially vulnerable?

While any size company can get hit with these lawsuits—Halliburton recently agreed to pay $18 million in overtime for workers who were misclassified as exempt—startups and smaller-to-midsized companies often face particular challenges.

For example, in a startup, an employee may wear many hats, handling their area of specialty, plus HR. But they may not know or understand the intricacies of the labor laws, which can get them into trouble. Smaller companies are also more inclined to ‘try before they buy,’ bringing on workers as so-called independent contractors when they are really working side-by-side with employees and should be classified as such.

Katy is a labor and employment attorney at Carlton Fields in Tampa, Florida.