You are here: Home / All Resources / How to Choose a Strong Mark to Discourage Infringement 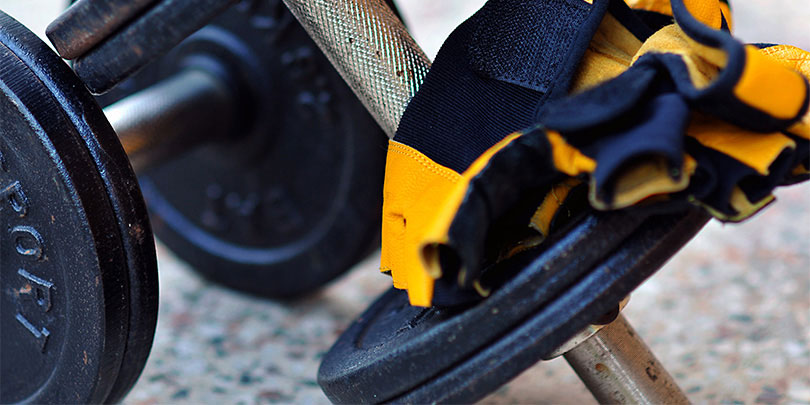 Your company has just come up with an exciting new product that enables someone to walk and chew gum at the same time! Just imagine all of the potential buyers out there who have been suffering for years from “Can’t Walk and Chew Gum Syndrome.” It’s the first product of its kind and the marketing folks want to call it….the “Walk ‘N Chew.” Why? Because it tells a potential customer what the product does.

In terms of strength of infringement protection and enforceability, there are basically four types of marks. The stronger the mark, the more likely it will be enforceable against others and the easier it will be to stop them from using the same or similar mark on the same or similar goods. The weaker the mark, the less protectable and enforceable it is, and the more difficult it is to stop subsequent users, raising the likelihood that it will be used by others in one form or another.

Strongest – Most Enforceable Against Infringers

Put some thought into protecting your intellectual property

Fanciful marks are made-up words. They have no meaning other than as a trademark for the owner’s particular goods or services. Fanciful marks tell you nothing about the product, but they are memorable precisely because they don’t. This is what you want – if consumers remember your mark, they remember your product, no matter how many competitors you may have. Fanciful marks have the strongest protection, and in some cases are so well-known, or “famous” that they can be enforced against use of the same or a similar mark on unrelated goods and services:

These are real words or images (logos) used for completely different and unrelated goods or services. As with fanciful marks, arbitrary marks tell you nothing about the product, but stand out as more memorable among the same type of goods or services of the competition. This is really the whole point of having a trademark. Arbitrary marks have strong protection, but unless they are “famous” marks, they generally don’t have quite the scope of enforceability as do fanciful marks.

Suggestive marks are the weakest of the marks. They “suggest” something about the goods or services; they give you a hint as to what it is or what it does, without going so far as to describe it. You have to think about it before you can figure out what the product or service is.

A mark that describes a quality or function or feature or tells the customer what the product is or does is called a “descriptive” mark. And descriptive marks are generally not protectable precisely because they are descriptive.

If the mark is deemed descriptive, anyone in the industry is free to use the mark in whole or in part, either in the name of their own similar product or as a descriptive term in text. While no one can stop you from using a descriptive mark, in turn, you can’t stop anyone else from using the same or similar mark. In fact, the term “descriptive trademark” is a misnomer.

Economically, strong marks cost less to protect and enforce than weak marks, and give a broader scope of protection. Strong marks are less likely to run into problems during the application/registration process and are more likely to be successfully enforced against a subsequent user of the same or similar mark, for the same or similar goods and services, or even related ones.

Weak marks, on the other hand, can cost far more to protect and enforce, and provide only a narrow scope of protection. Weak marks almost always have problems during the application/registration process, making it harder to get them through to registration (resulting in greatly increased legal fees); they usually have to contend with marks already in use that, while perhaps not identical, have definite similarities; and weak marks are likely to be successfully enforced only against someone who later uses the same or substantially similar mark for the same or substantially similar goods and services.

So back to WALK ‘N CHEW.

You’ve put extensive time, money and resources into research and development, designing the product, getting it ready for commercial production, developing marketing strategy and, in this case, being first to market. Still think WALK ‘N CHEW is the best trademark?

Jill is an intellectual property attorney at Carlton Fields in Orlando, Florida.